How California Will Investigate Police Killings

But the state has a new attorney general, Rob Bonta, who was most recently a lawmaker. One of the laws that he helped pass requires the office he now runs to independently investigate police shootings that result in the death of unarmed Californians and decide whether to prosecute the officers involved.

On Wednesday, Bonta laid out his plan for complying with that law, a measure he said would help build trust between communities of color and law enforcement.

“It’s been a humbling experience to work to make this happen,” he said in a virtual news conference. “I know what the stakes are for getting this right.”

Assembly Bill 1506, as the legislation is known, was one of the relatively few police reform efforts spurred by last year’s protests to become law. It takes effect not long after local prosecutors in California declined to charge officers in high-profile shooting deaths of unarmed people, like that of Stephon Clark, who was gunned down in his grandmother’s backyard in Sacramento.

Lawmakers said they wanted to remove local authorities from a process in which they may have conflicts of interest because of connections with local law enforcement. Bonta added that his office’s protocols to comply with the law will boost transparency, including by clearly publishing policies for interacting with law enforcement officers and victims’ families, and for sharing information with the news media.

Asked whether he was concerned about being stonewalled by local police officials, Bonta said law enforcement agencies had been supportive as the Department of Justice has worked with them to design processes.

“We are moving forward consistent with our mandate under the law, and we’re doing it with a collaborative spirit,” he said.

Bonta said his office estimated that there would be 40 to 50 cases each year that qualified for his office’s automatic intervention. To be clear, that means they anticipate that 40 to 50 unarmed people will be shot to death each year by law enforcement officers in California.

This is a clear step in the right direction, said Philip Stinson, a professor in the criminal justice program at Bowling Green State University in Ohio who studies civilian killings by members of law enforcement.

“It’s absolutely the best practice to conduct an outside investigation into these shooting cases,” he told me. “It’s very appropriate to take the local prosecutor out of the mix.”

Often, the scenes of police killings are treated differently from others. Investigators, Stinson said, start with “a different set of assumptions,” which can color their work. Furthermore, local prosecutors may hesitate to charge police officers because so much of their daily work hinges on law enforcement.

So dictating a consistent process for state officials to investigate and, ultimately, to decide whether to move forward with charges makes the most sense.

And while California is not the first to require that state officials investigate police killings, Stinson said, it’s relatively out front on the issue. Policies in other states vary widely.

Several years ago, New York adopted a similar policy. Last year, lawmakers expanded the scope of the state’s investigations to include cases where people who were killed by the police were armed — a hint at a possible next step for California, Stinson said.

However, none of this, Stinson said, addresses many of the root factors that lead to police killings. And requiring state intervention doesn’t guarantee convictions or greater accountability, as my colleagues in New York have reported.

Although California has raised the standard for what is considered a legally justifiable use of deadly force, Stinson said it’s still murky. Juries across the country are still “very reluctant” to second-guess those they consider authorities.

“They say culture eats policy for lunch,” he said. “We have to focus on changing the core elements of police subculture.”

Here’s what else to know today

California Today goes live at 6:30 a.m. Pacific time weekdays. Tell us what you want to see: CAtoday@nytimes.com. Were you forwarded this email? Sign up for California Today here and read every edition online here.

Jill Cowan grew up in Orange County, graduated from U.C. Berkeley and has reported all over the state, including the Bay Area, Bakersfield and Los Angeles — but she always wants to see more. Follow along here or on Twitter.

Cuomo Stands in a Long Line of Politicians Accused of Mistre...

Kyrsten Sinema vs. the Left: An Old Rivalry’s New Turn 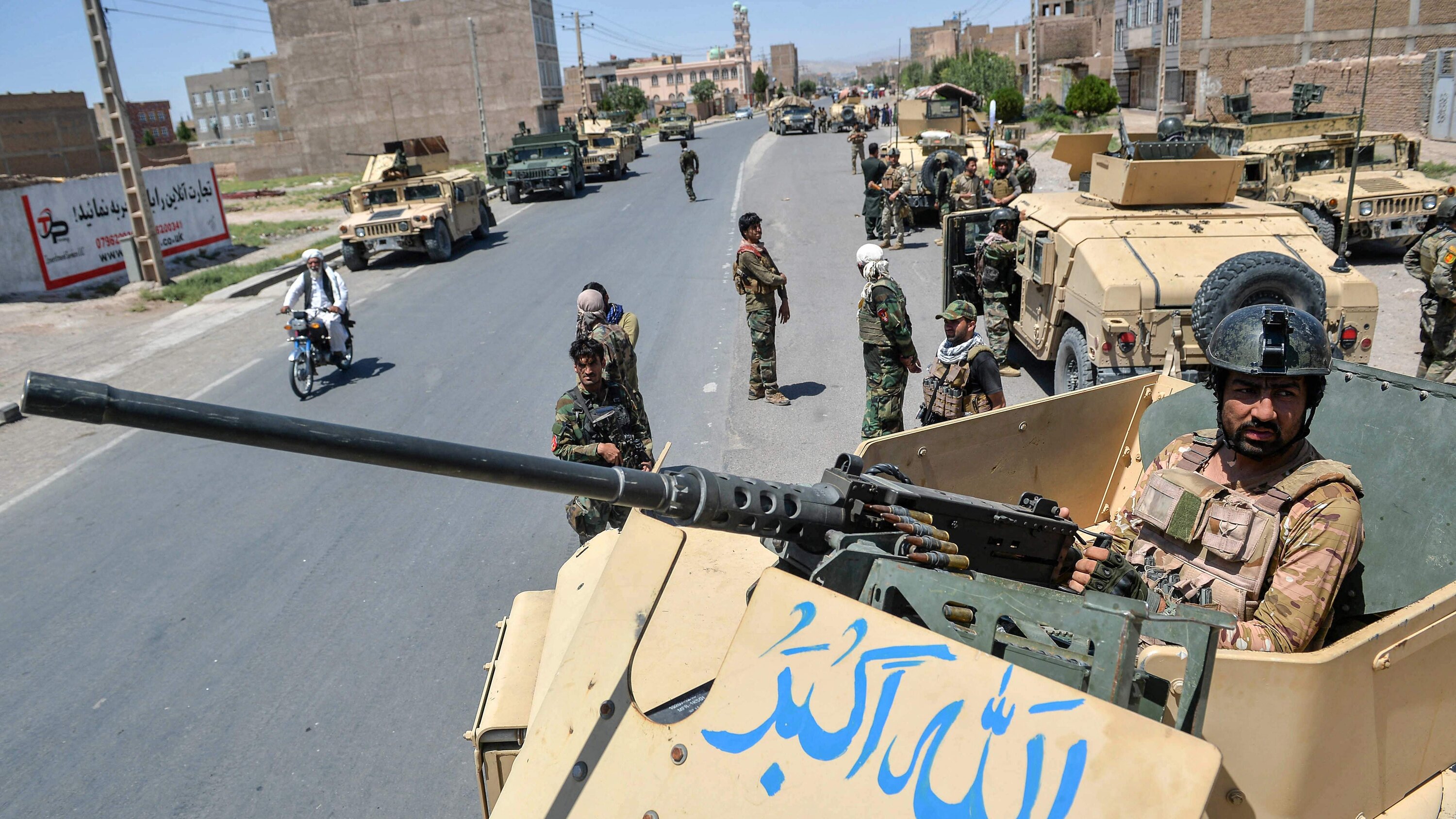 U.S. Airstrikes in Afghanistan Could Be a Sign of What Comes...