As the F.B.I. chief in New York, he spent 16 months investigating why Flight 800 crashed 12 minutes after takeoff, killing all 230 people on board.

James K. Kallstrom, the New York F.B.I. chief who painstakingly spent 16 months investigating why T.W.A. Flight 800 exploded 12 minutes after takeoff and crashed into the Atlantic Ocean in 1996, killing all 230 people onboard, died on July 4 at his home in Fairfield, Conn. He was 78.

The cause was heart failure, his wife, Susan Kallstrom, said.

In his 27 years with the F.B.I., Mr. Kallstrom helped convict the bosses of New York City’s five Mafia families with cleverly concealed wiretaps and spiked meatballs. And he investigated the 1993 terrorist bombing of the World Trade Center, expanded the bureau’s surveillance purview to include cellular phones, and recovered a half-million dollars in diamond jewelry that had been stolen by a baggage handler at Kennedy International Airport in 1995 and that had belonged to Sarah, the duchess of York.

In the investigation of the crash of Flight 800, he became the face of the F.B.I. in daily briefings as he and other authorities sought to understand what caused the explosion that sent the jetliner plummeting into the waves off Long Island on July 17, 1996 — one of the deadliest aviation incidents in American history.

The plane had taken off from Kennedy International Airport bound for Rome. Among those killed were Janet Christopher, a 47-year-old flight attendant who was married to one of Mr. Kallstrom’s agents.

Mr. Kallstrom initially thought that the plane, a Boeing 747-100, had been the target of a terrorist bomb or missile. He set out to prove his theory. At the same time, the then-nascent internet was rife with rumors that the plane had been accidentally shot down by the American military.

The Bureau of Alcohol, Tobacco, Firearms and Explosives ultimately concluded that it was a mechanical flaw in the jetliner’s center fuel tank that caused the explosion when it ignited fumes.

That barely quelled the conspiracy theories and bureaucratic infighting. The F.B.I. was vexed that the firearms bureau’s report had been finished before the F.B.I. had completed its counterterrorism and criminal investigations. And the F.B.I. itself was accused of temporarily withholding the report’s conclusions from the National Transportation Safety Board.

But in November 1997, when Mr. Kallstrom ended his investigation, ruling out a bomb, missile or sabotage as a cause of the explosion, he flatly rejected the suggestion that the marathon probe by as many as 1,000 agents had taken too long.

The plane’s wreckage, which had been reconstructed in the investigation and later transported to a training center for federal aviation accident investigators in Northern Virginia, is being dismantled and is expected to be destroyed out of respect for the families and friends of those were lost, officials said this year.

James Keith Kallstrom was born on May 6, 1943, in Worcester, Mass. His father, Todd, was a professional trumpeter. His mother, Edna (Linn) Kallstrom, was a registered nurse.

After graduating with a bachelor’s degree in marketing from the University of Massachusetts Amherst in 1966 (he later received a master’s at the C.W. Post campus of Long Island University), he joined the Marine Corps and served for four years, including in Vietnam in the fierce defense of the city of Khe Sanh in 1968. He was discharged as a captain in 1970 and immediately went to work for the F.B.I.

“The F.B.I. is kind of like the Marine Corps without the uniform,” he told The Washington Post in 1996.

Which explains why Jules Bonavolonta, the author with Brian Duffy of “The Good Guys: How We Turned the F.B.I. ‘Round — and Finally Broke the Mob” (1996), said of Mr. Kallstrom: “He’s the ultimate G-man, an Eliot Ness kind of guy. He lives, breathes and bleeds the F.B.I.”

Mr. Kallstrom started working in the New York office in 1971 and spent his entire career there, with the exception of three years spent in Washington in charge of the Special Operations Division, which oversees technical and surveillance operations. He was chosen to lead the New York office, as the F.B.I.’s assistant director, in February 1995.

His surveillance expertise served him well in investigations of organized crime. He supervised the eavesdropping that led to convictions in the so-called Mafia Commission trial of the heads of New York’s mob families in 1987. In one instance, agents hid a quarter-size electronic bug in a couch used by John Gotti; in another, they disarmed attack Rottweilers with sedative-dosed meatballs so that agents could sneak into a Colombo family social club to plant microphones.

Mr. Kallstrom also coordinated the surveillance in the Pizza Connection case, in which 17 people were convicted in 1987 of using local pizzerias as fronts for an international drug ring.

In both cases he worked closely with Rudolph W. Giuliani, then the United States Attorney, an association that led to his support for Donald J. Trump in his 2016 presidential campaign against Hillary Clinton; Mr. Giuliani had become a personal lawyer to Mr. Trump. Mr. Kallstrom called the Clintons a “crime family” akin to the New York Mafia.

In addition to his wife, Susan (Auer) Kallstrom, he is survived by their two daughters, Erika Kallstrom Clancy and Kristel Kallstrom, and three grandchildren.

Mr. Kallstrom retired from the bureau in December 1997, but after the Sept. 11, 2001, terrorist attacks, he returned from the private sector when Gov. George E. Pataki of New York named him to head a newly-minted state Office of Public Security.

“I would encourage people in New York State to go about their business but have a little more peripheral vision,” Mr. Kallstrom said at the time. The governor later asked him to oversee security at the former site of the World Trade Center.

Mr. Kallstrom also introduced episodes of “The F.B.I. Files,” a Discovery Channel series, and was a founder of the Marine Corps-Law Enforcement Foundation, which raises money for children who lost a parent in the line of duty.

When he retired from the F.B.I., he won accolades from Joseph R. Biden Jr., then a senator from Delaware, who said Mr. Kallstrom had “stepped in and imposed order on the incipient chaos” of the government’s inquiry into what had caused Flight 800 to crash. 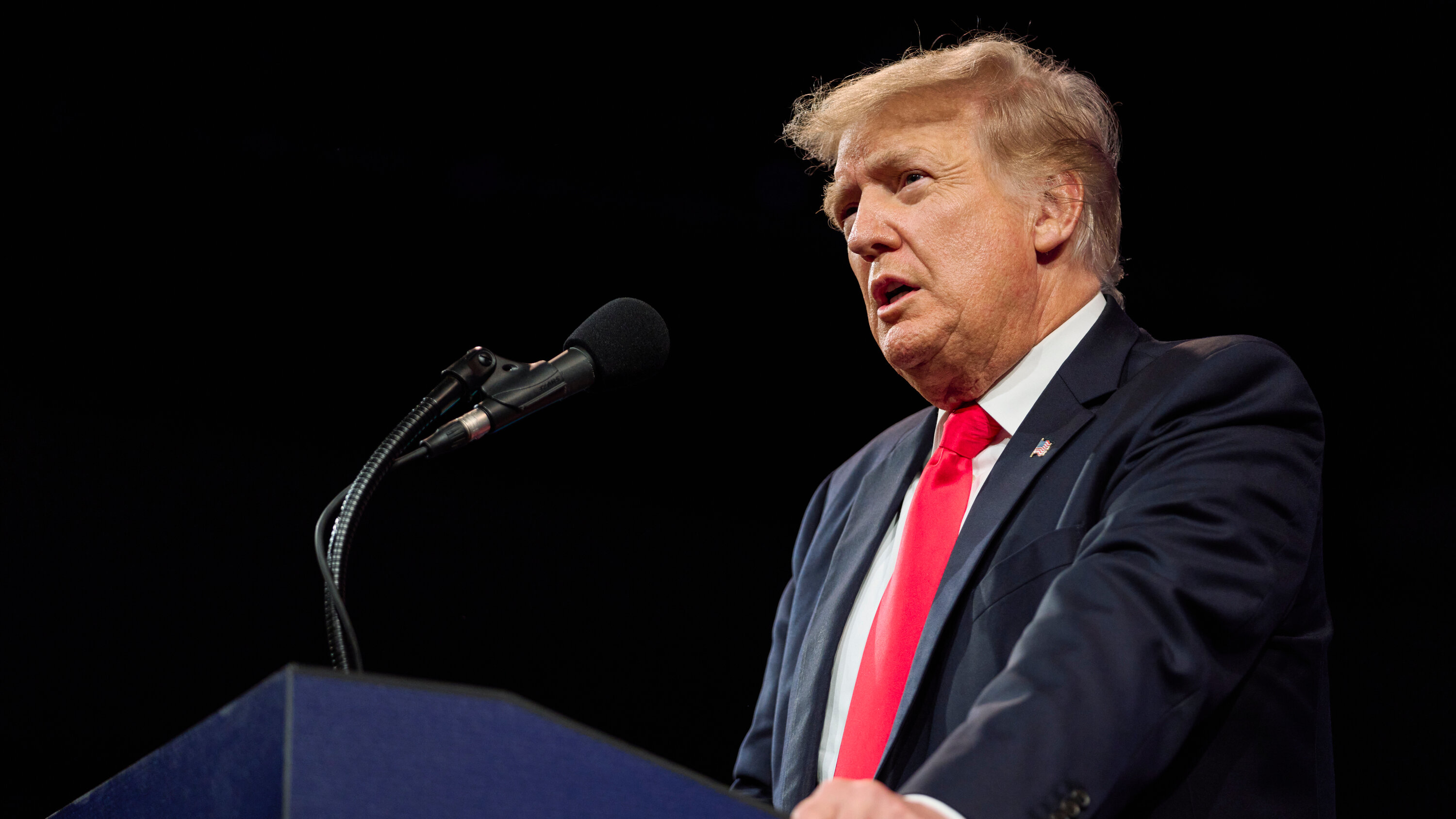 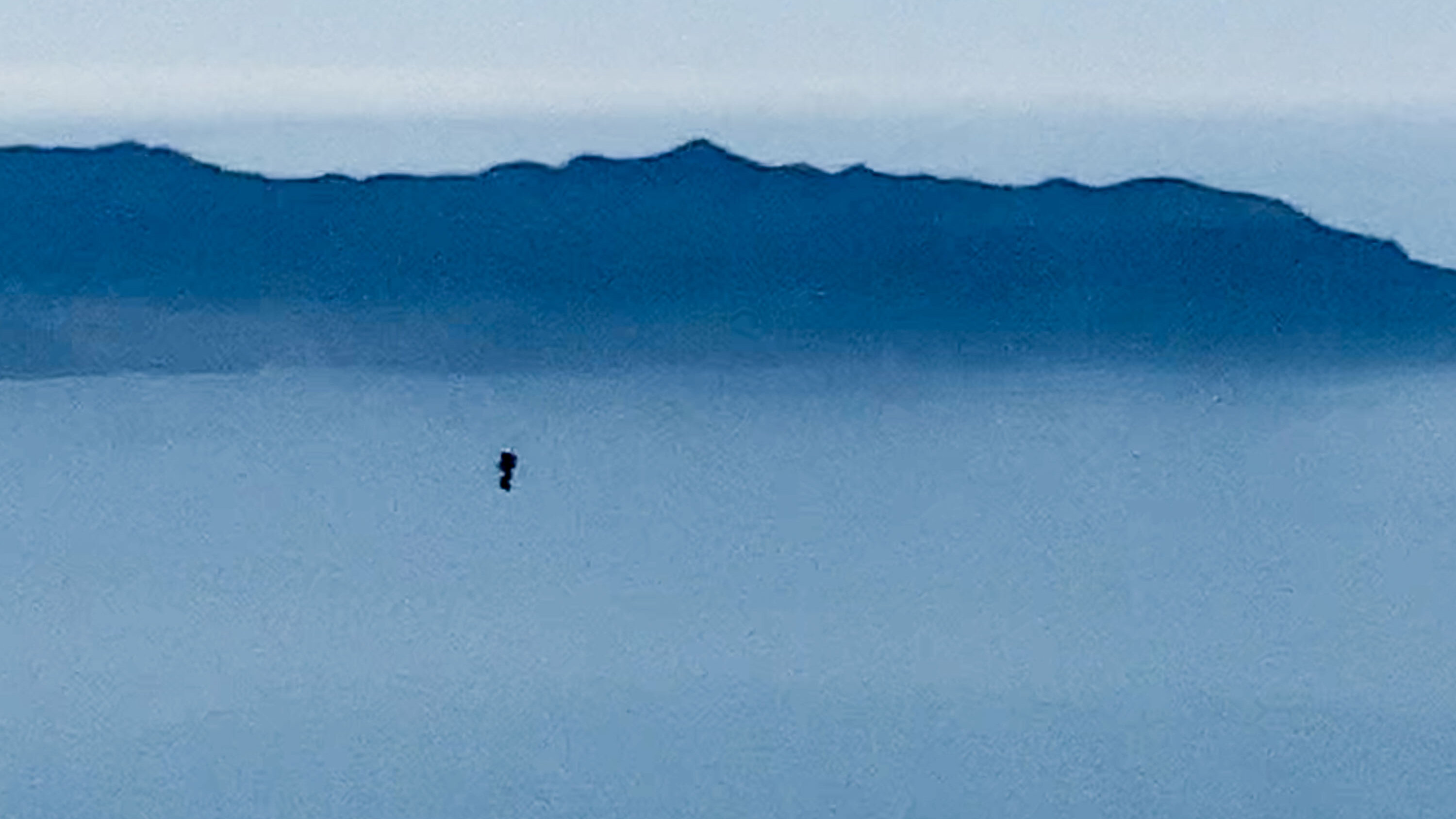