New York City has grown by more than 629,000 people — or nearly 8 percent — since 2010, reaching 8.8 million and defying predictions that its population was on the decline.

But city officials said the increase was at least in part a result of getting a better count.

In recent years, New York’s Department of City Planning, which supplies data to the Census Bureau, added 265,000 housing units that had been missing from the bureau’s list, including both “hard to find” and newly constructed units.

“This allowed the Census Bureau to enumerate half a million people which they would have otherwise missed,” said Arun Peter Lobo, New York City’s chief demographer. “Because we told them, they knew exactly where to go.”

He said the population growth was “a shot in the arm” for a city struggling to recover from the pandemic, and a reminder of its strength. Even taking into account the possible loss of population during the pandemic, the city was thriving, he said.

“The decline of New York City has been foretold very often — incorrectly,” he said. “I understand that this is largely a pre-Covid population, but adding over 600,000 people is like adding the population of Miami. It’s huge.”

Each of the city’s five boroughs grew, with Brooklyn and Queens being the most populous. The Bronx’s population reached a record of 1.47 million, surpassing its 1970 high. Brooklyn, with 2.74 million people, came in only 2,000 people shy of its 1950 peak. With the new census figures, New York City now accounts for nearly 44 percent of the state’s total population.

Population estimates from the last few years seemed to suggest that the city was shrinking. (The population grew rapidly over the first half of the decade, but began to decline after 2016.) Those estimates, however, were most likely based on incorrect data, according to the Department of City Planning. 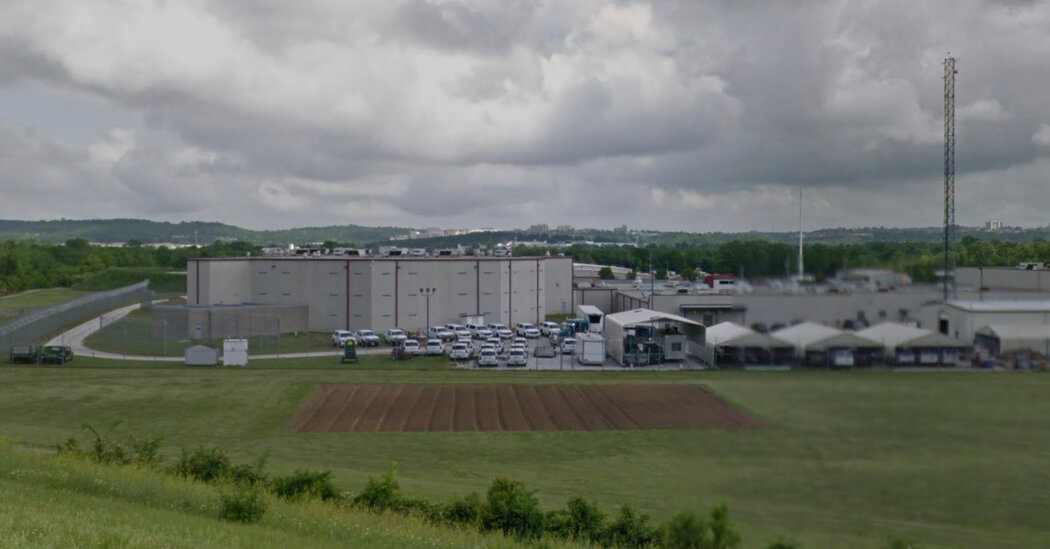 Detainees Sue Arkansas Jail That Gave Them Ivermectin to Tre...