Financial assistance to the world’s 83 weakest economies fell by 15 per cent in 2020, to $35 billion as a direct result of the COVID-19 pandemic, UN trade and development experts UNCTAD said on Monday.

According to UNCTAD’s World Investment Report 2021, total foreign direct investment also dropped by more than a third globally, to $1 trillion (from $1.5 trillion in 2019), threatening progress on sustainable development.

This level was last seen in 2005 and it is an urgent problem because foreign direct investment is vital to promoting sustainable development in the world’s poorest regions, said Isabelle Durant, Acting Secretary-General of UNCTAD.

“The (COVID-19) crisis has had an immense negative impact on the most productive types of investment, namely, greenfield investment in industrial and infrastructure projects”, she said. “This means that international production, an engine of global economic growth and development, has been seriously affected.”

Regionally, Europe saw foreign direct investment fall 80 per cent last year, while flows to North America fell by 42 per cent, which was attributed to a fall in reinvested earnings.

Other developed economies saw an average drop of 20 per cent, UNCTAD said, while the African continent saw a 16 per cent fall in foreign direct investment - to $40 billion – a level last seen 15 years ago.

By contrast, foreign direct investment to developing Asia resisted the worst impacts of the pandemic, driven by China, where capital inflows increased by six per cent, to $149 billion.

Southeast Asia saw a 25 per cent decline but investment to India increased, driven in part by mergers and acquisitions.

This contrasts with Latin America and the Caribbean, where foreign direct investment “plummeted” last year, falling by 45 per cent to $88 billion.

“Many economies on the continent, among the worst affected by the pandemic, are dependent on investment in natural resources and tourism, both of which collapsed”, UNCTAD said.

Although foreign investment between wealthier nations fell most in 2020 – by 58 per cent – developing nations have borne the brunt of last year’s overall investment downturn, UNCTAD said.

To highlight this, the UN body pointed to the 42 per cent fall in the number of new greenfield projects among fragile economies and a 14 per cent fall in international project finance deals; the latter are significant because they drive infrastructure growth.

By comparison, developed economies saw a 19 per cent decline in greenfield investment and an eight per cent increase in international project finance, UNCTAD said.

Looking ahead, Ms. Durant insisted that although governments were rightly focusing on shaking off the impacts of the pandemic, the real challenge is “not only about reigniting the economy, it is about making the recovery more sustainable and more resilient to future shocks”.

UNCTAD director of investment and enterprise, James Zhan, echoed that message, noting that the coronavirus pandemic had amplified the fragilities of structurally weak economies.

“Investment in various sectors relevant for achieving the Sustainable Development Goals (SDGs), especially in food, agriculture, health and education, has been falling”, he said. “SDG-related investment needs to be scaled up in the post-pandemic period.”

According to UNCTAD’s latest report, investment to least developed countries, landlocked developing countries, and small island developing states, accounted for only 3.5 per cent of total foreign direct investment in 2020. 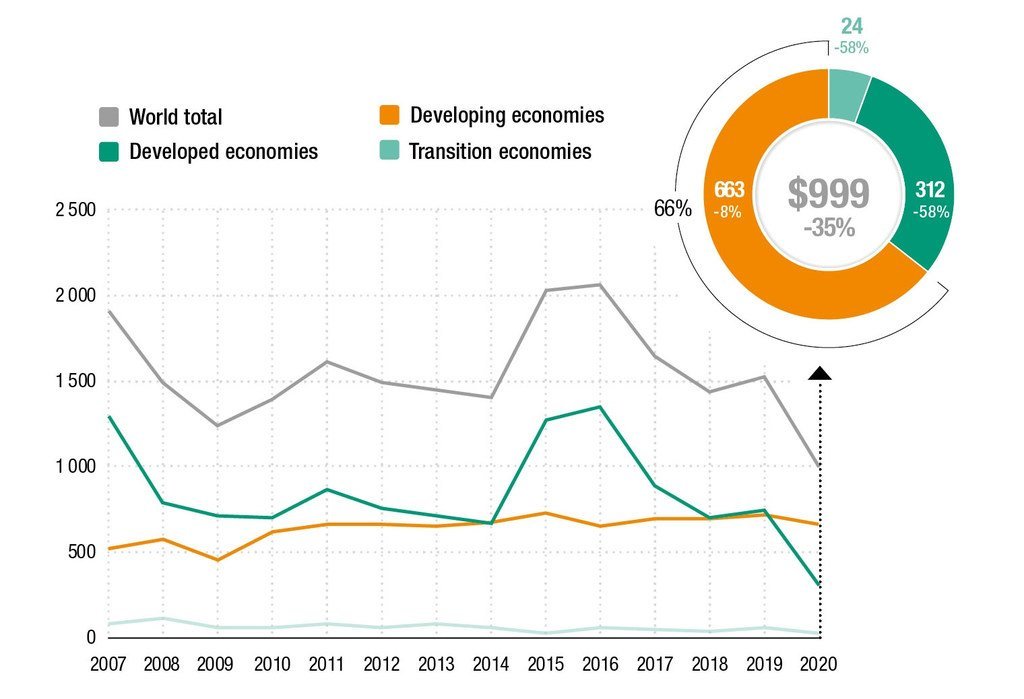 Foreign direct investment inflows, global and by group of economies, 2007–2020 (Billions of dollars and per cent).

It noted that the impact of the pandemic on global foreign direct investment was strongest in the first half of 2020, and that in the second half of the year, “cross-border mergers and acquisitions and international project finance deals largely recovered”.

However, greenfield investment – which UNCTAD insisted is more important for developing countries – “continued its negative trend throughout 2020 and into the first quarter of 2021”.

Looking ahead, UNCTAD said that global foreign direct investment flows were expected to bottom out in 2021 and recover some lost ground, with an increase of about 10 to 15 per cent. But this would still leave levels “some 25 per cent below the 2019 level”. 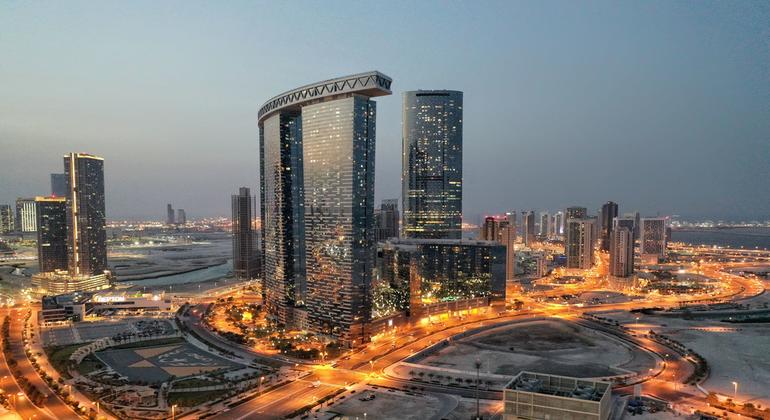 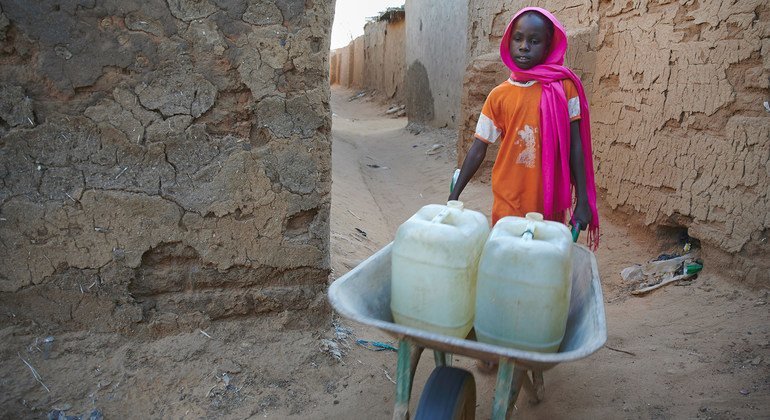 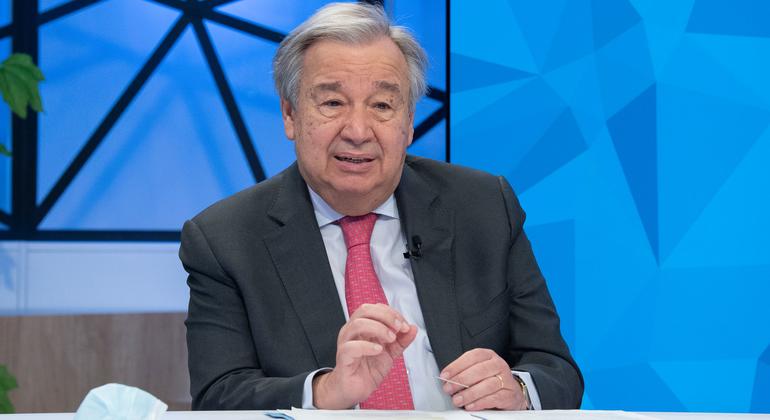 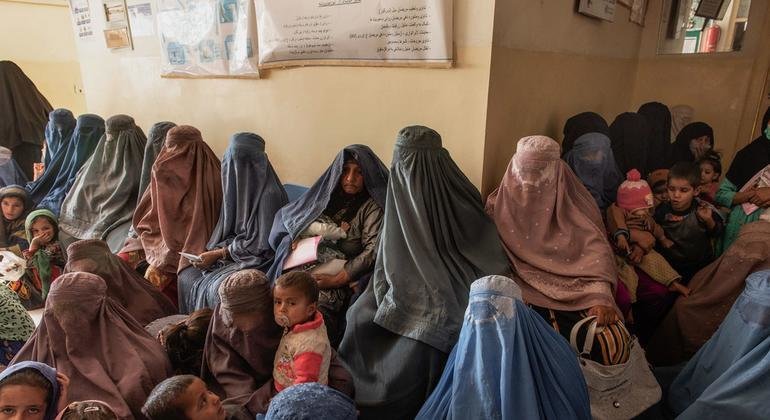