Smoke From a Fire Beneath the Debris is Hampering Search Efforts

U.S.|Smoke from a fire beneath the debris is hampering search efforts.

No further victims were found overnight or early Saturday, the mayor said at a news briefing. Officials have accounted for 127 people who were at the building at the time of the collapse; 159 remain unaccounted for. And four people have been confirmed dead.

“As you heard, we’re facing incredible difficulties with this fire. The fire has been going on for a while. It’s a very deep fire,” she said. Workers have not yet been able to isolate the fire’s source, and the growing smoke from below the rubble has made it difficult for searchers to locate people presumed trapped.

Erika Benitez, a spokeswoman for the Miami-Dade Fire Department, said Saturday morning that it had been a while since rescue workers had heard sounds of people from beneath the rubble. But she said officials are still holding out hope. “The search and rescue is an operational assessment. If we’re continuing to do so, it’s because we feel it’s possible,” people are alive.

Search and rescue workers are using infrared technology, foam and water, the mayor said. Teams also created a trench to try to isolate the fire and continue to search for victims in the part of the rubble rescue teams have access to.

“The world is watching, and we thank everyone for their prayers, their support,” Mayor Cava said. “We feel it.”

This story is developing. 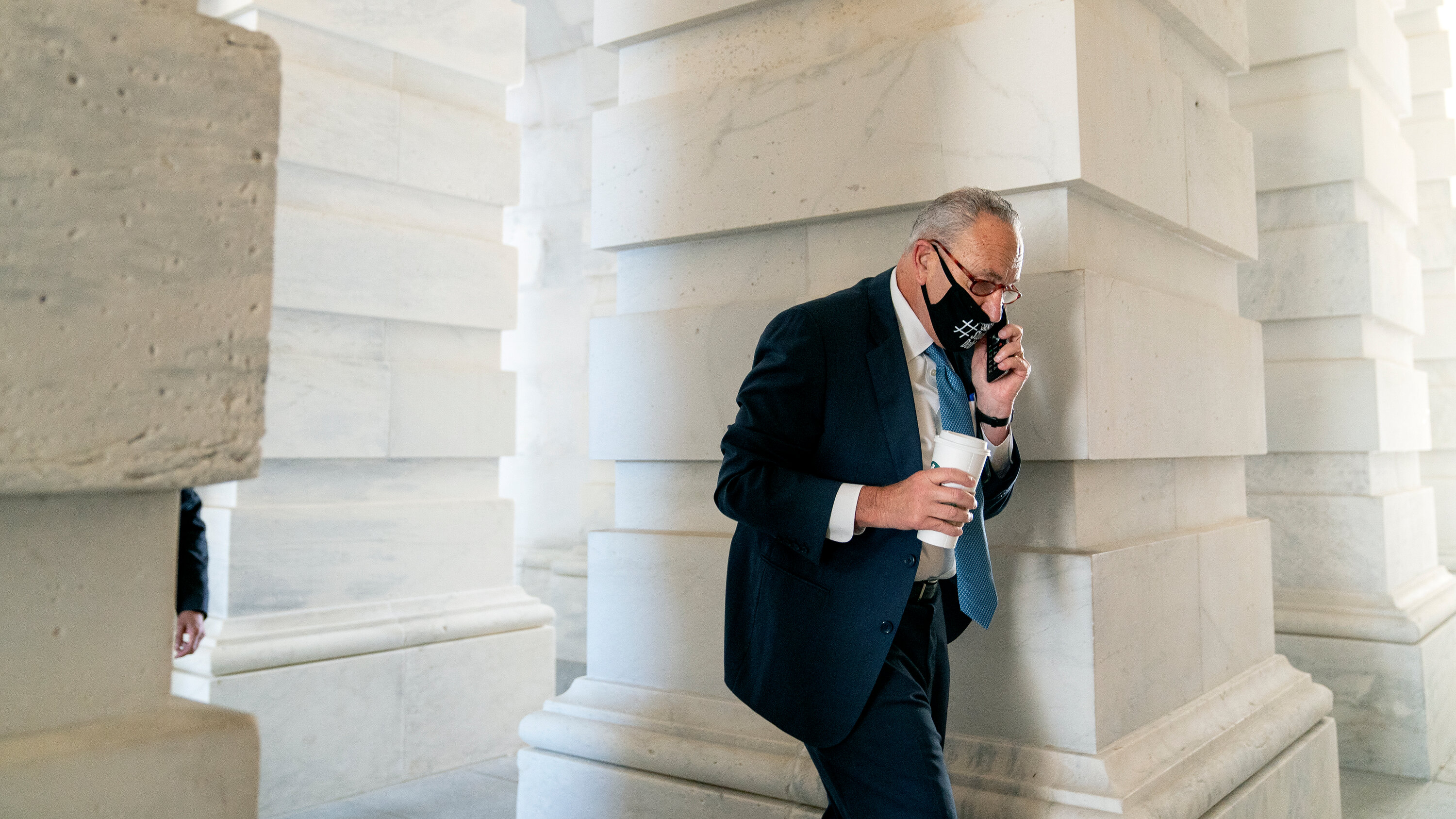 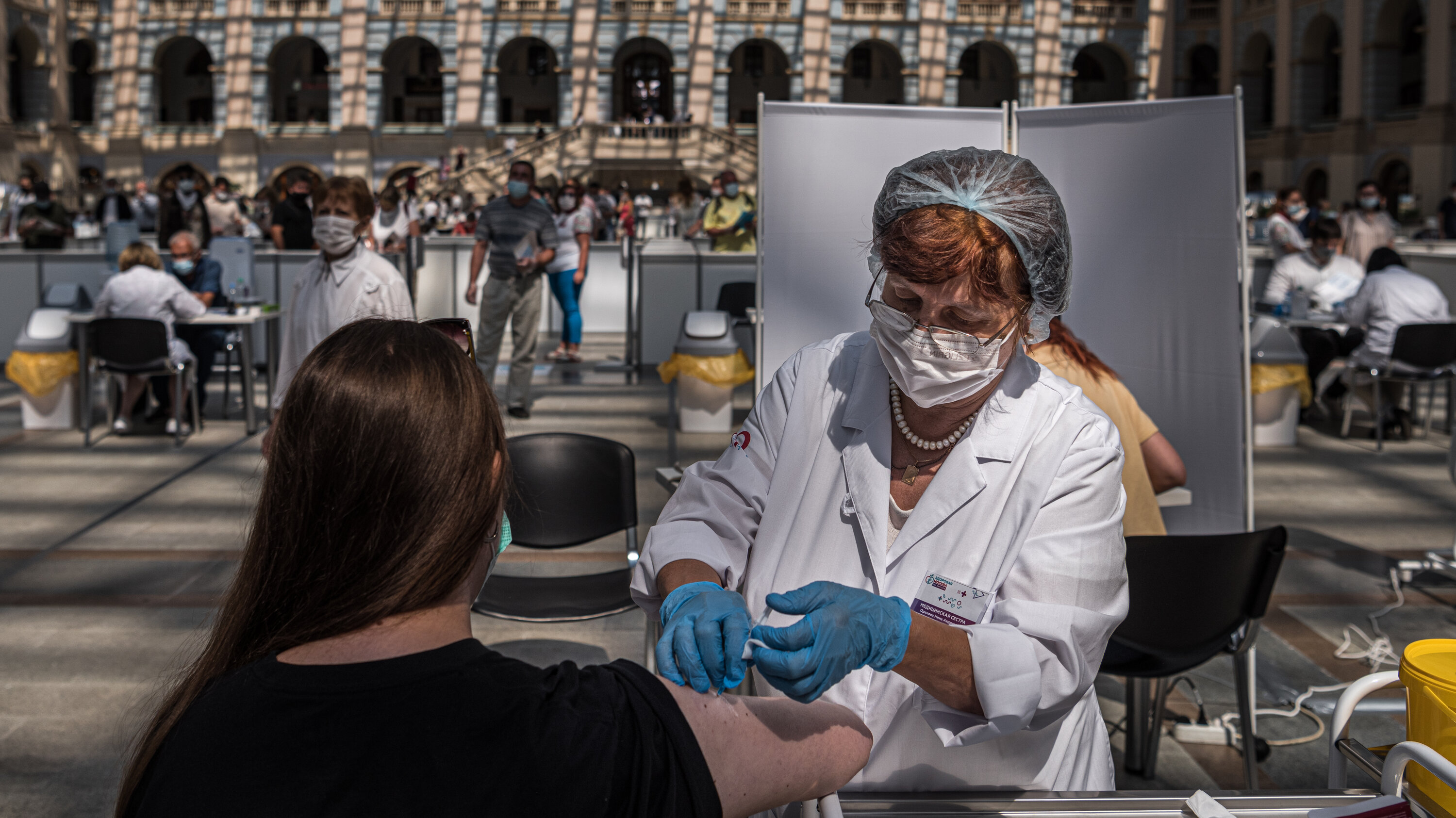 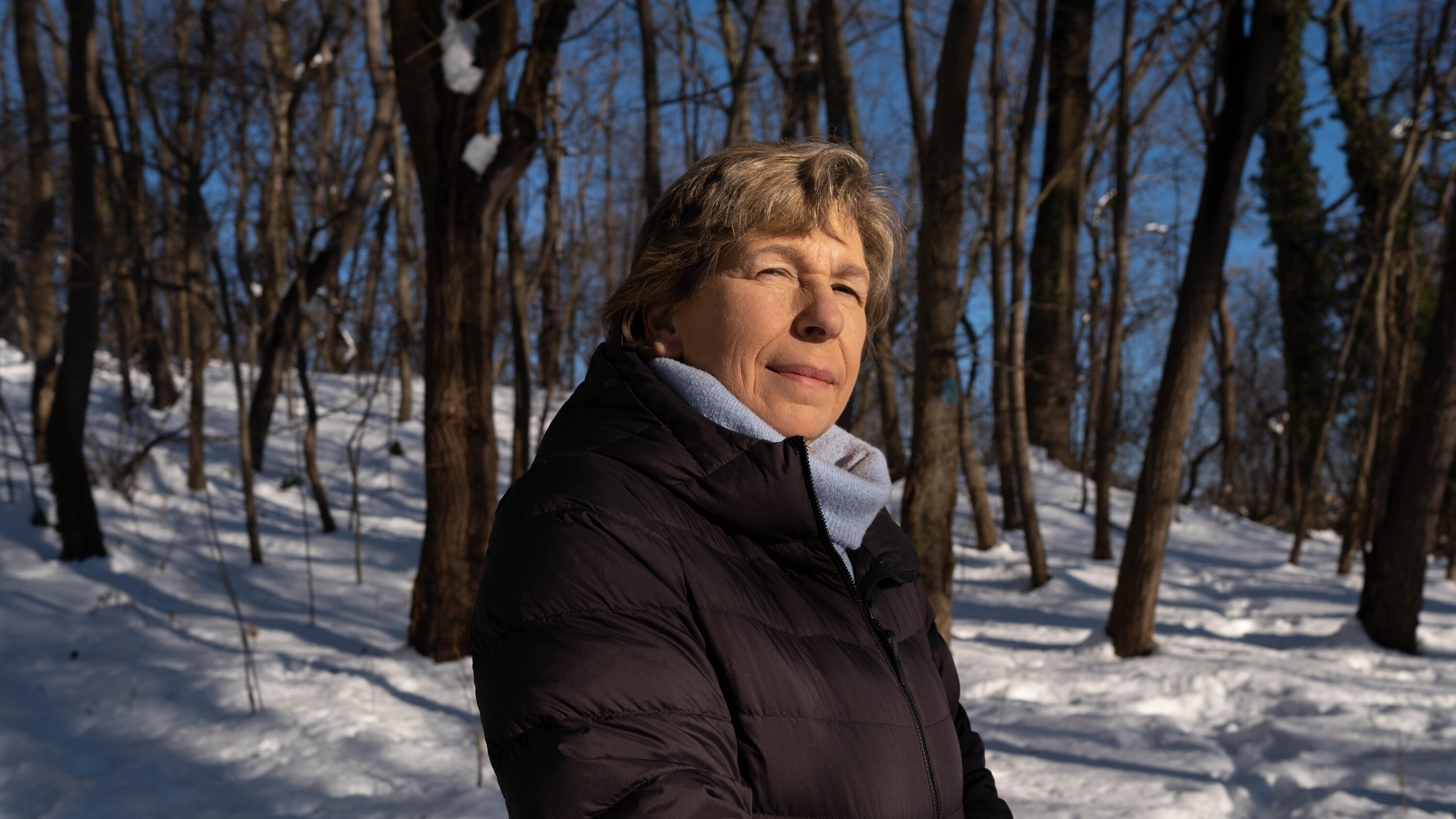 Head of American Federation of Teachers Signals Openness to ...