Radical policing reforms are needed to address systemic racism affecting people of African descent around the world, UN rights chief Michelle Bachelet said on Monday, as her Office published a series of recommendations prompted by the killing of George Floyd.

Among the new measures proposed in the High Commissioner’s report on racial justice and equality, authorities are urged to reassess whether officers should continue to be the first responders to individuals with mental health problems.

In these and other police actions, the report found that law enforcement officers were rarely held accountable for human rights violations and crimes against people of African descent.

This was owing in part to “deficient investigations, a lack of independent and robust oversight…and a widespread “presumption of guilt” against people of African descent.

“The status quo is untenable”, Ms. Bachelet said. “Systemic racism needs a systemic response. We need a transformative approach that tackles the interconnected areas that drive racism, and lead to repeated, wholly avoidable, tragedies like the death of George Floyd”.

In a call to all States “to stop denying, and start dismantling, racism”, the UN rights chief appealed to them “to end impunity and build trust; to listen to the voices of people of African descent; and to confront past legacies and deliver redress”.

The High Commissioner’s report collected information on more than 190 cases where people had died in police custody around the world.

It uncovered many similarities and patterns, such as the hurdles families encountered in trying to access justice, according to Peggy Hicks, Director of Thematic Engagement at the Office of the High Commissioner for Human Rights (OHCHR).

“Accountability is crucial and families do have some form of satisfaction in seeing someone in prison for a crime that is as violent as the murder of George Floyd which we saw on video tape, but of course there are so many cases where there isn’t a video tape and there are even cases where there are video tapes but justice is not being dealt in those cases”, she said.

Across numerous countries, notably in North and  South America and in Europe, people of African descent disproportionately live in poverty and face serious barriers in accessing education, healthcare, employment, housing and clean water, as well as to political participation and other fundamental human rights, the report maintained.

These obstacles to fulfilling basic human rights contributed to a tradition of discrimination linked directly to colonialism and slave trading which resulted in the “dehumanization” of people of African descent, according to the report.

“We realized that a main part of the problem is that many people believe the misconceptions that the abolition of slavery, the end of the transatlantic trade and colonialism have removed the racially discriminatory structures built by those practices; [but] we found that this is not true,” said UN Human Rights Office’s Mona Rishmawi, Chief, Rule of Law, Equality and Non-Discrimination Branch.

As a result, countries have not paid adequate attention to the negative impact of policies on minority populations and the “conscious and unconscious bias” associated with it, the OHCHR officer insisted.

For people of African descent, these legacy impacts are “a part of their daily life and the daily reality of dehumanization, marginalization and denial of their rights”.

The High Commissioner’s report was set in motion by the Human Rights Council after international outrage at the killing of United States citizen George Floyd in 2020. His death was caused by police officer Derek Chauvin who was captured on video kneeling on Mr Floyd's neck for more than nine minutes.

After a six-week trial this year, Mr. Chauvin was found guilty of second-degree murder and sentenced last week to prison for more than two decades. 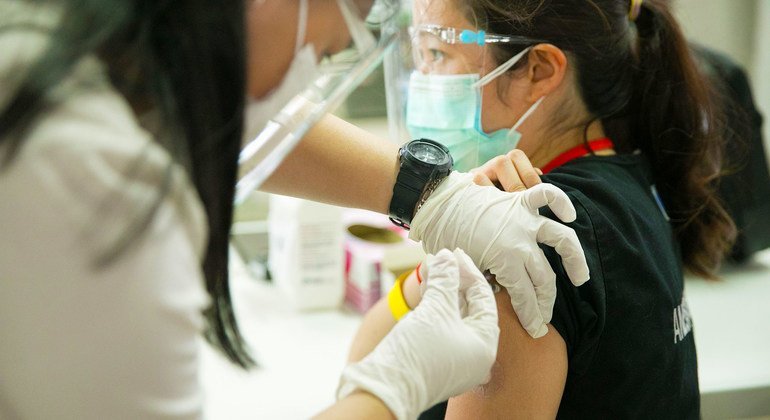 Equality over COVID-19 jabs, ‘most pressing issue of our tim... 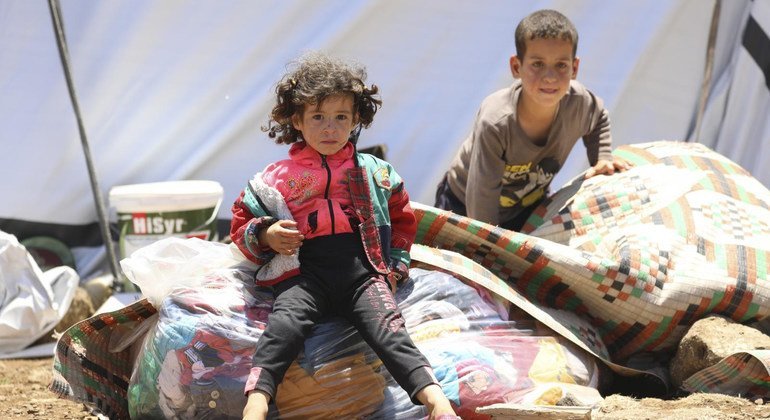 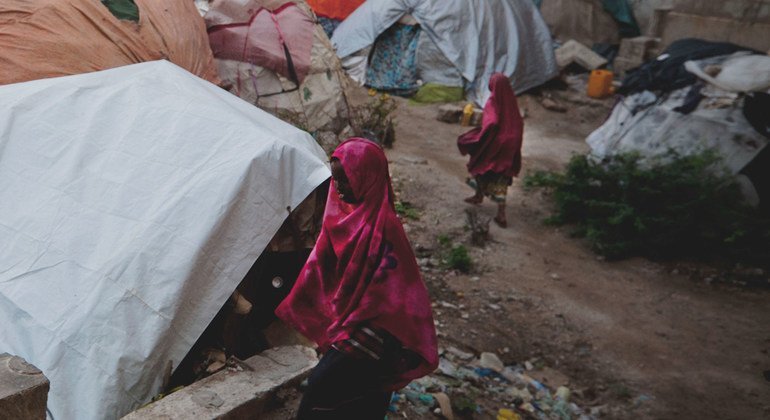 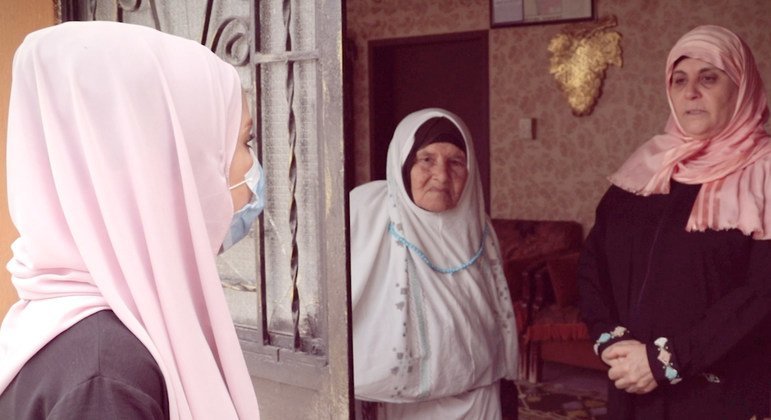 Refugee resettlement numbers yet to recover amid pandemic