Migrants smuggled across borders are often subjected to extreme violence, torture, rape and kidnapping, whether in transit or in captivity, but authorities take little action to address these offences, the UN Office on Drugs and Crime (UNODC) said in a report published on Monday.

The study focusses on transit routes in West and North Africa, the Mediterranean Sea, and Central America.

It also examines the differing types of violence inflicted on men and women, and presents factors and motivations behind abuse committed during smuggling operations.

No reason for punishment

“Our research showed that violence is used by the smugglers or other perpetrators as a form of punishment, intimidation or coercion, and often inflicted with no apparent reason”, said Morgane Nicot, who coordinated the development of the report.

“We found that male migrants are primarily subjected to forced labour and physical violence while women are more exposed to sexual violence, leading to unwanted pregnancies and abortions. All genders can suffer from inhuman and degrading treatment.”

Migrant smuggling is a profitable criminal activity, UNODC said, with desperate people paying to cross borders to escape natural disaster, conflict or persecution, or to seek employment, education or the chance to reunite with family members.

Little is known about the violence or abuse they experience, or what impact it has on them, and how authorities handle these offences.

“This is why we decided to conduct such necessary research”, Ms. Nicot said. “Our study also analyses how law enforcement officials respond to cases of aggravated smuggling and highlights how challenging it is to prosecute such crimes.”

The report found violence is widespread on certain smuggling routes, but there is little evidence that such crimes lead to investigations or legal proceedings, especially in the transit countries where the offences are committed.

“The violence that migrants experience during a smuggling venture is not always recorded or there is insufficient evidence to influence the severity of the sentences pronounced by national courts against smugglers”, Ms. Nicot explained.

Some migrants are reluctant to report abuse because they fear being treated as criminals, either because of their irregular status or due to acts that are punishable in some countries, such as having an abortion, or having sex outside of marriage or with someone of the same sex.

“Migrants also don’t come forward because a significant portion of the abuses stem from public officials who may also be involved in the actual migrant smuggling operation”, Ms. Nicot added.

“These officials include border guards, police officers and staff who work in detention centres”.

The report provides guidance for criminal justice professionals on how to investigate and prosecute cases of violence and abuse during migrant smuggling operations while also taking into consideration the gender-related needs and vulnerabilities.

It also includes recommendations for countries on ways to respond to aggravated smuggling, protect and assist the migrants affected, and secure more convictions for cases of these crimes.

“If we want to effectively counter the violence associated with migrant smuggling and provide migrants who have experienced trauma with appropriate protection and assistance, then we must understand why these abuses happen”, Ms. Nicot said.

“We need to know more about the short and long-term impact such abuse has on people of various profiles and gender, and how national authorities can provide justice to victims of these offences. Our study is an important step in the right direction”, she concluded. 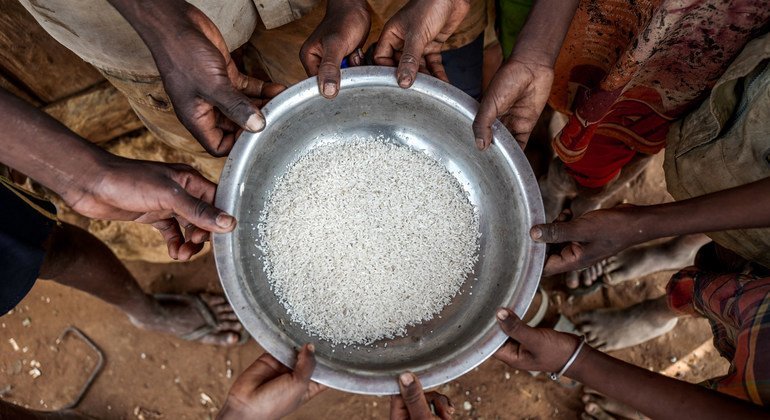 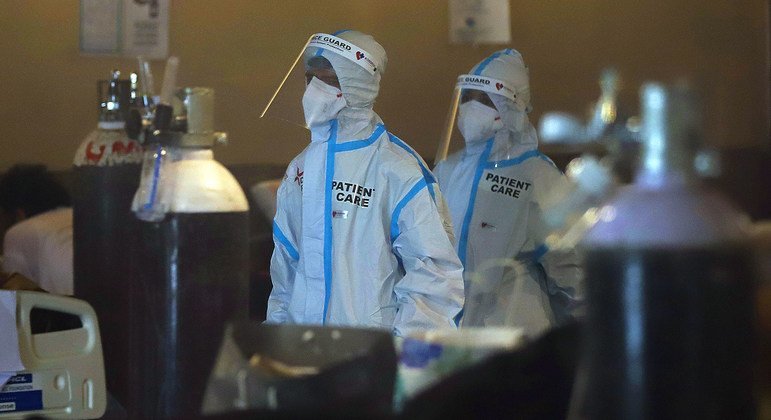 Delta variant, a warning the COVID-19 virus is getting ‘fitt... 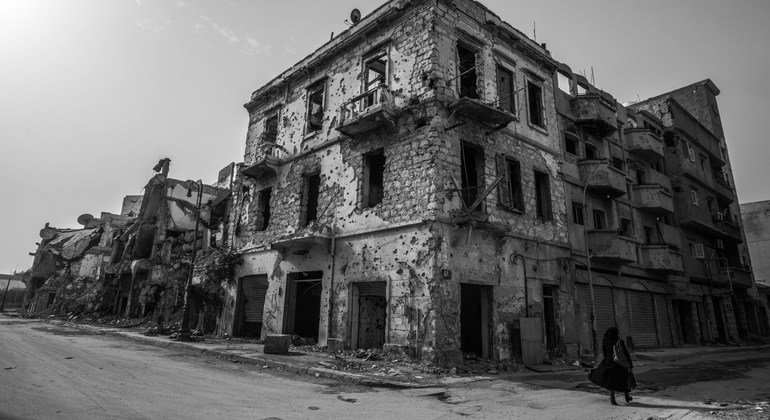 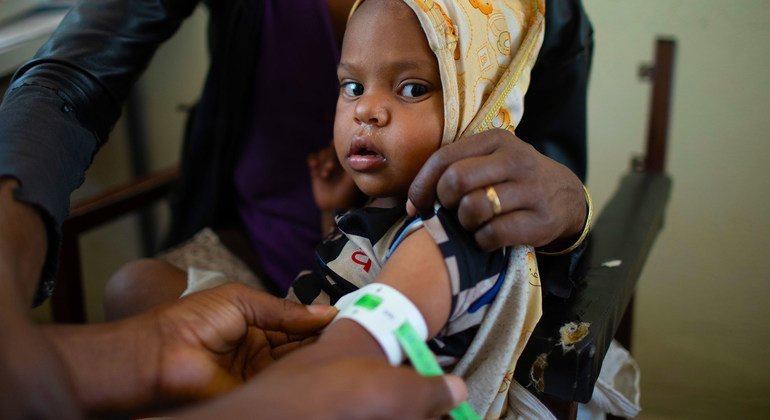