(CNN)It's a tale as old as time and it's back for more.

Disney's animated classic, "Beauty and the Beast" is being turned into an eight-episode musical series for the Disney+ streaming network.

The series is a prequel to the 2017 live-action film and will tell the story before Belle and the Beast fell in love. It will follow Gaston (Luke Evans) LeFou (Josh Gad) and LeFou's stepsister, Tilly (Briana Middleton).

"For anyone who's ever wondered how a brute like Gaston and a goof like LeFou could have ever become friends and partners, or how a mystical enchantress came to cast that fateful spell on the prince-turned-beast, this series will finally provide those answers ... and provoke a whole new set of questions," Gary Marsh, president and chief creative officer of Disney Branded Television, said in a news release.

Production is expected to begin in 2022. 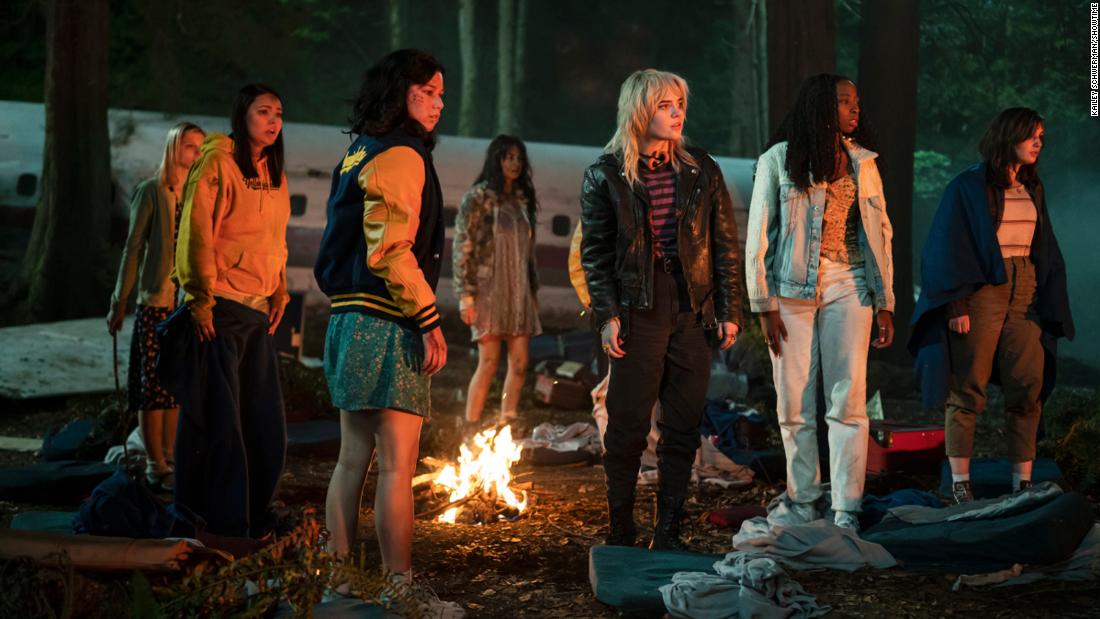 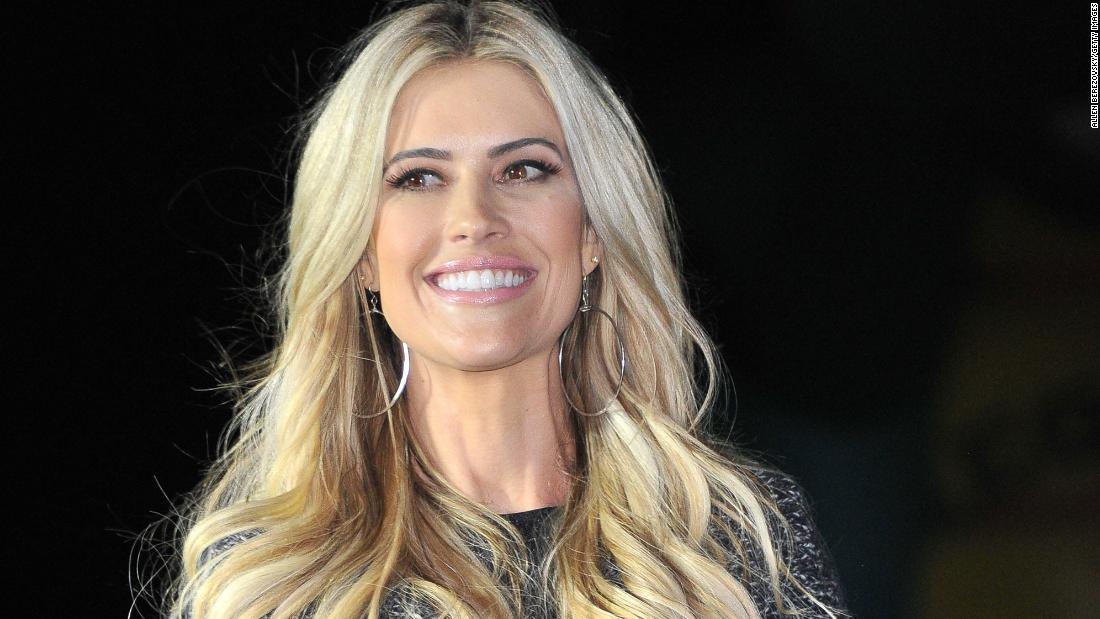 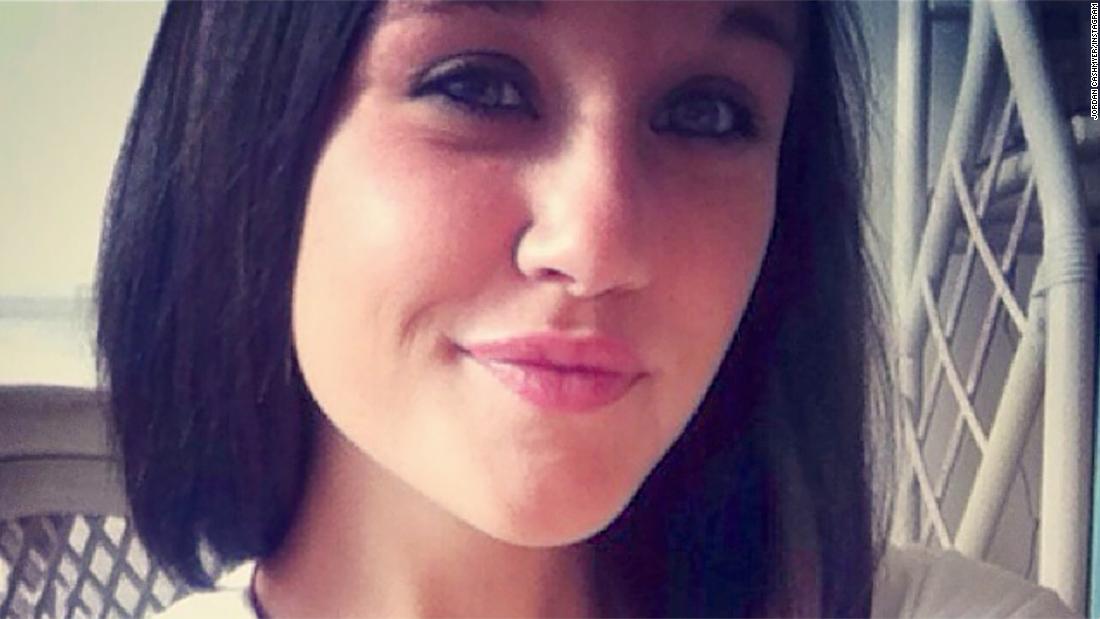 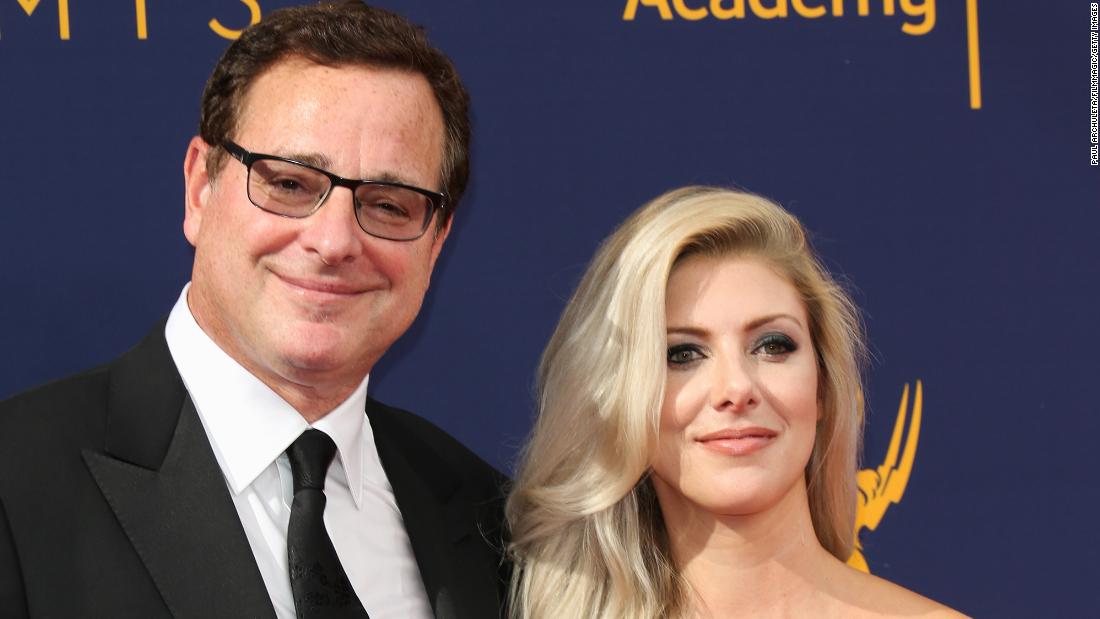