The chief, Rodney S. Scott, had become known for his support of President Donald J. Trump’s signature border wall, and had resisted a Biden initiative to stop using the phrase “illegal alien.”

WASHINGTON — The Biden administration is forcing out the chief of the United States Border Patrol, Rodney S. Scott, who took over the agency during the final year of the Trump administration, a Department of Homeland Security official said on Wednesday.

The move comes as Vice President Kamala Harris plans to visit the southwestern border on Friday for the first time since President Biden asked her to lead the administration’s efforts to deter migration from Central America. Republicans have ramped up pressure on both Mr. Biden and Ms. Harris to visit the border, where a record number of migrants have been trying to cross in recent months.

The homeland security official, speaking on the condition of anonymity, said it was possible that Mr. Scott, a 29-year veteran of the agency, could remain in the department, reassigned to a new post.

Mr. Scott took the helm of the agency in February 2020, after President Donald J. Trump made it the leading edge of an aggressive crackdown on illegal immigration, putting it at the center of a highly polarized national debate over immigration policy. Given that the agency had been so tightly aligned with Mr. Trump, some officials have said it was surprising that Mr. Scott remained in the position for as long as he did.

And while he was not the only Border Patrol chief to do so, Mr. Scott has become known for his support of Mr. Trump’s signature immigration policy of extending a towering wall along the nearly 2,000-mile border between the United States and Mexico, perhaps the greatest symbol of the ideological divide over immigration policies in the country today.

Mr. Biden halted construction of the wall, and what funding was left has been directed toward addressing issues caused by the extension, such as environmental damage.

Mr. Scott was also at the center of some of Mr. Trump’s most contentious enforcement actions. Before he was chief, he was the head of the San Diego Border Patrol sector when agents fired tear gas across the Mexican border at migrants headed toward the United States.

And he was in charge of the agency when highly trained Border Patrol agents, assigned to investigate drug smuggling organizations, were deployed to the streets of Portland, Ore., last summer. While their mission was to protect federal buildings during a series of protests against police violence, there were reports of federal agents in riot gear inside the city and away from federal property. Mr. Scott pushed back against those reports, but the episode and others like it left an indelible mark on the Trump legacy.

“He really politicized the Border Patrol and made some incredibly bad decisions on use of force, both in Portland and also in San Diego, using tear gas on women and children on the Mexico side of the border,” said R. Gil Kerlikowske, a Customs and Border Protection commissioner during the Obama administration. “I’m glad to see him go.”

In a post on social media on Wednesday, Mr. Scott said it was not surprising that a new administration would want to install its own chief.

Earlier this year, Mr. Scott refused to follow a Biden administration directive to stop using the phrase “illegal alien” in discussing undocumented immigrants. Referring to immigration laws, which use the term, Mr. Scott said that public trust in the Border Patrol would continue to erode if its agents were forced to use terms “inconsistent with law.”

Chad F. Wolf, the former acting secretary of homeland security, criticized the Biden administration for removing Mr. Scott from his post. In a Twitter post Wednesday, Mr. Wolf said this was another example of the Biden administration taking aim at “career civil servants for doing their job, questioning ill-advised decisions, and speaking truth to power. Chief Scott is the ultimate professional.” 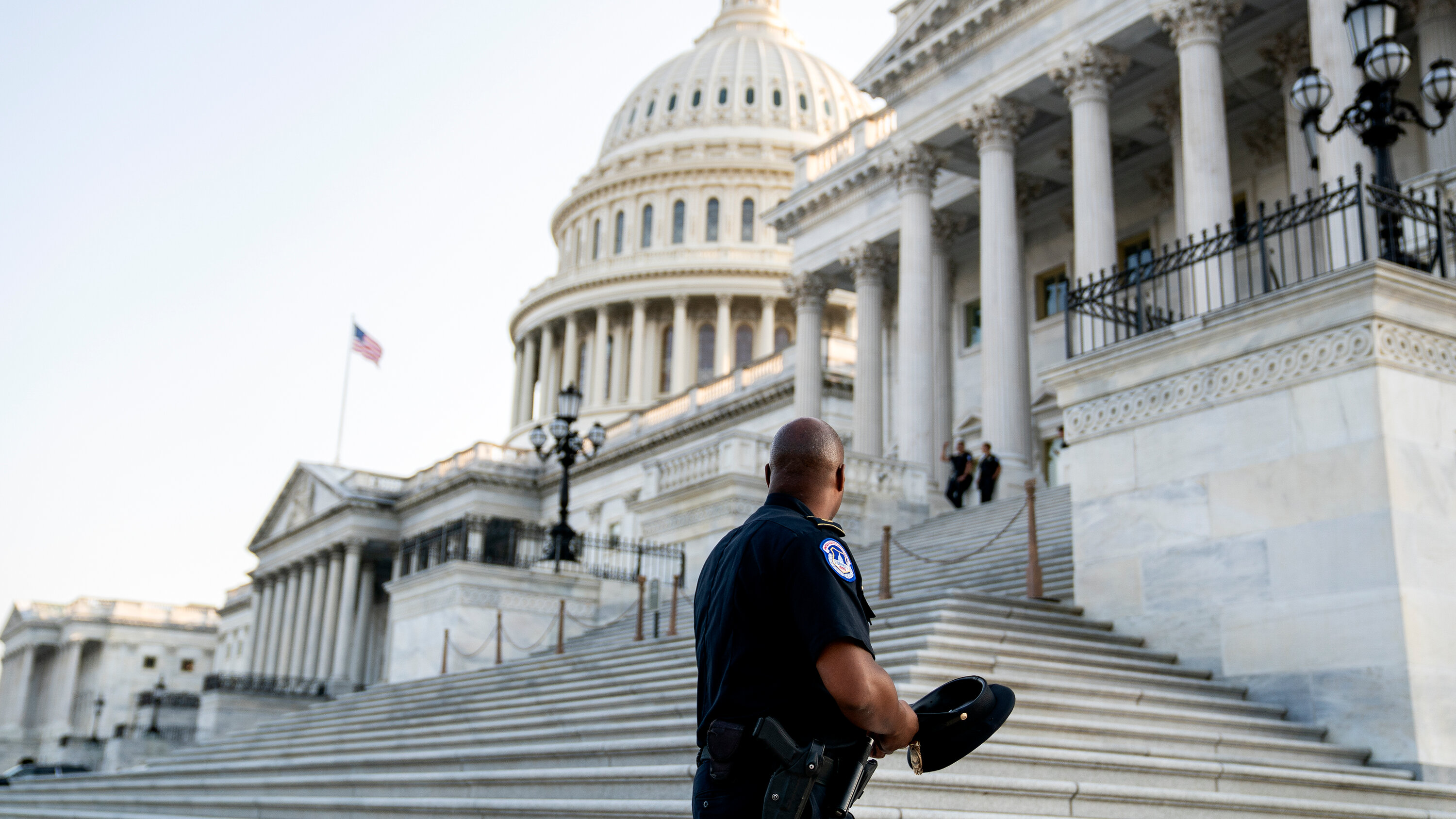 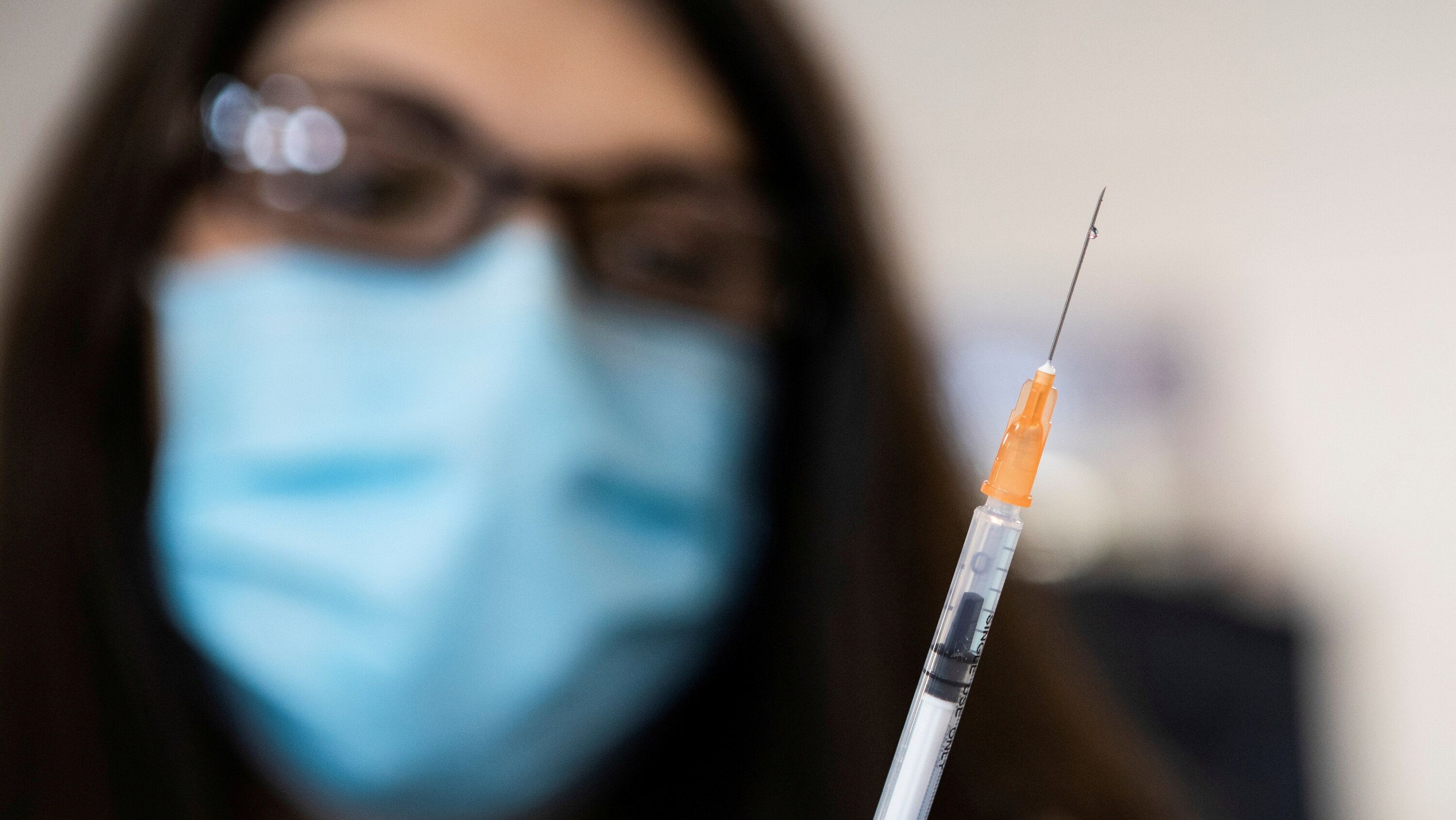 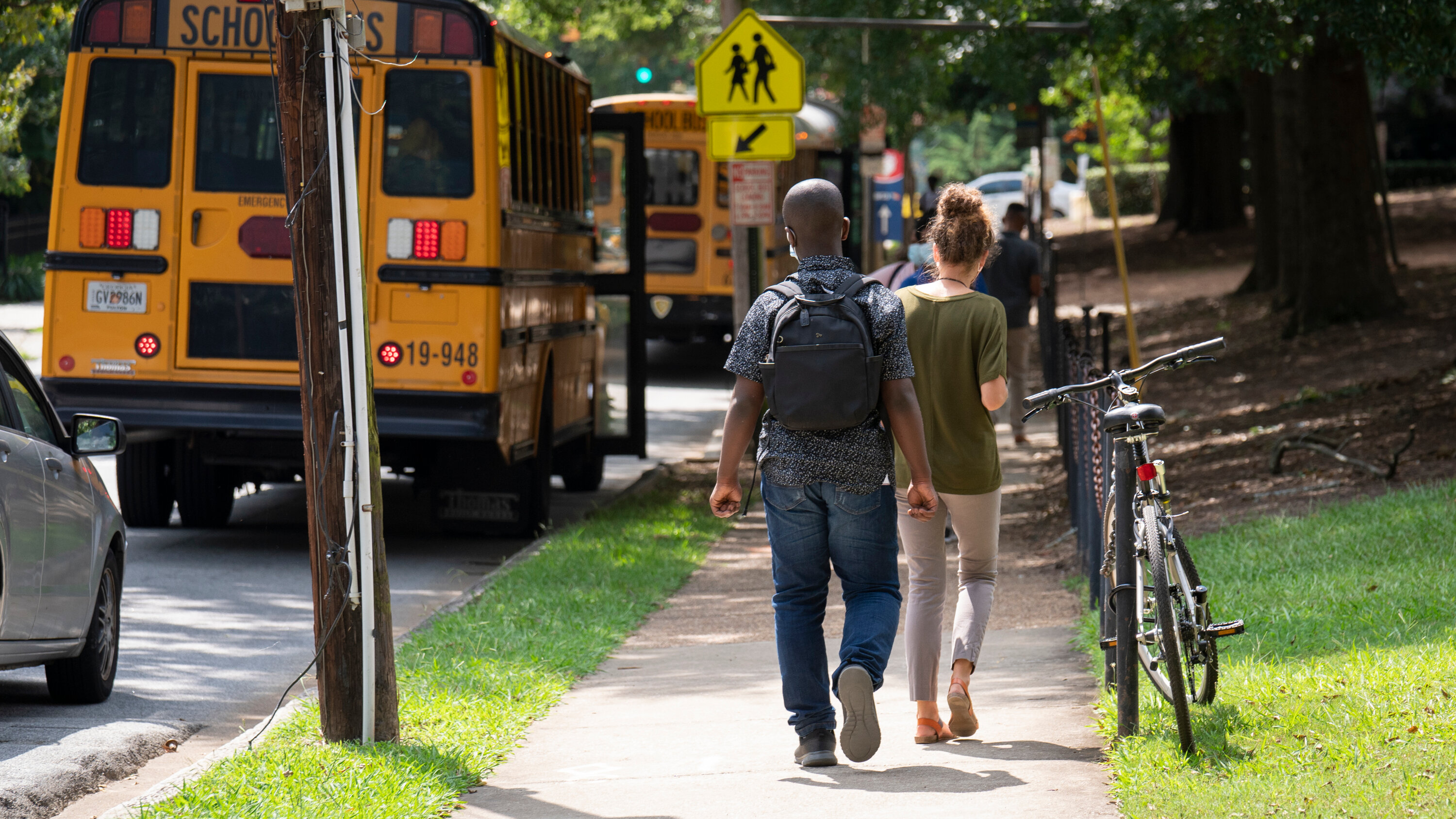 School Is Back in Session in Atlanta. Teachers and Families ... 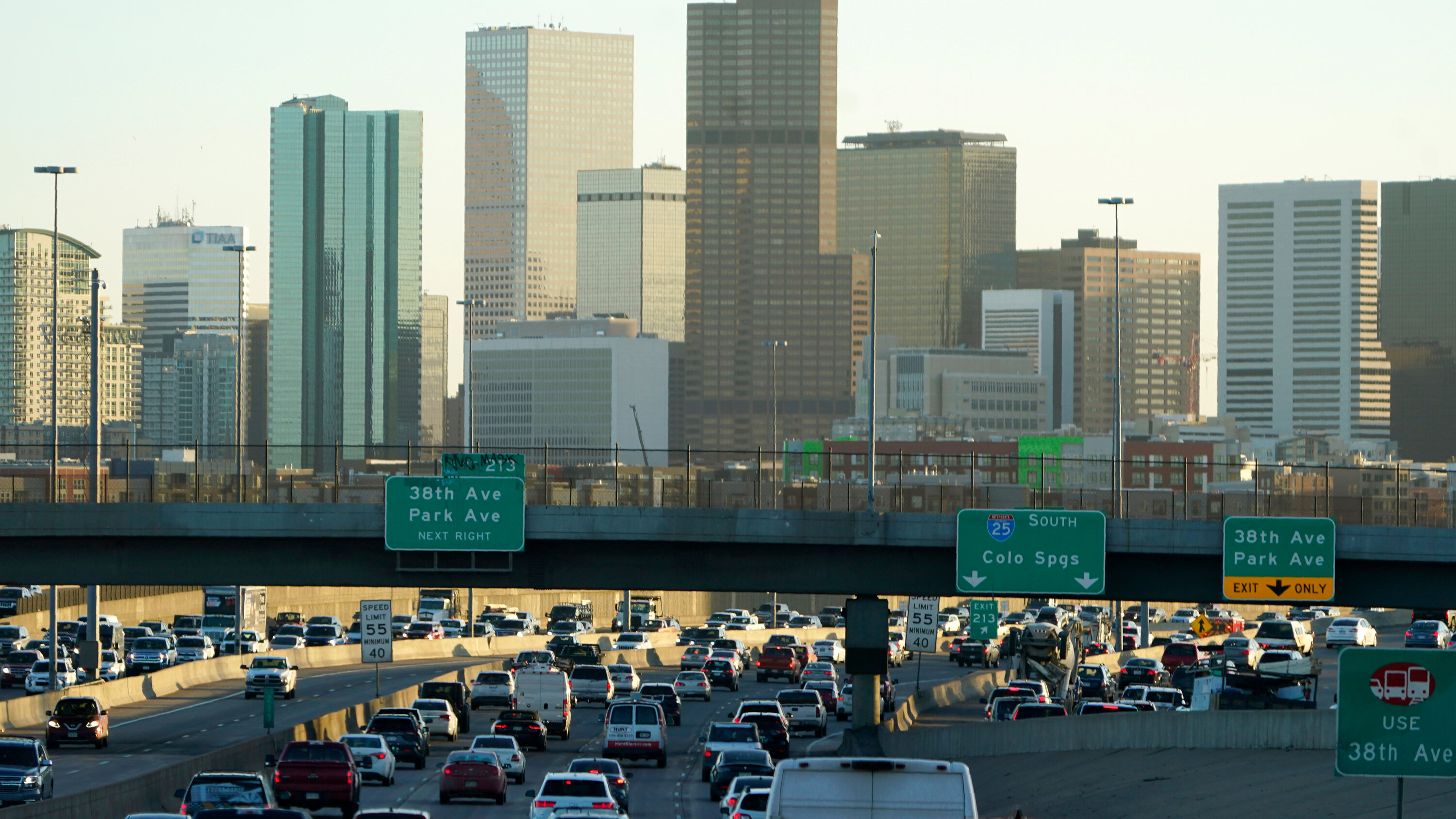 Census Data Will Arrive Next Week, Setting Up Redistricting ...