'Moderate' Drinking May Be Heart-Healthy 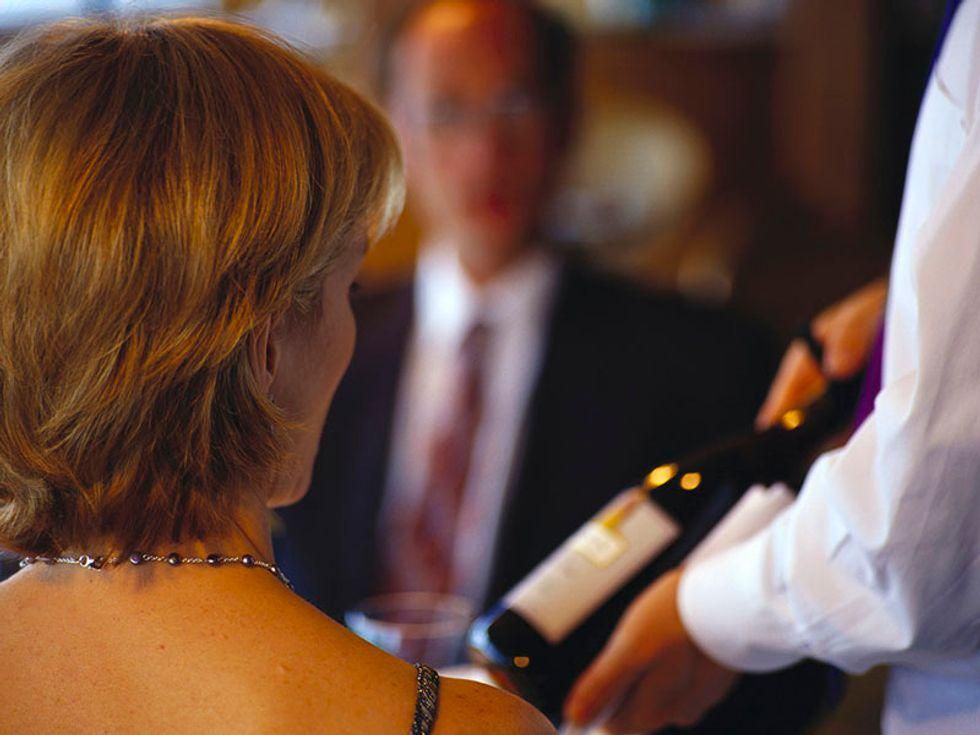 Here's a reason to not feel guilty about drinking a glass of wine every evening: A new study suggests that people who drink moderately may have lower risks for both heart attack and stroke than teetotalers — even when they have a history of heart issues.

The researchers found that among over 48,000 people with previous cardiovascular trouble, those who drank the equivalent of a single drink per day were less likely to suffer a repeat heart attack or stroke. They also had a lower risk of dying during the 20-year study period.

The study authors cautioned, however, that the link does not prove a cause-and-effect relationship.

"It's difficult to determine whether light-to-moderate drinking really has a protective effect," said lead researcher Chengyi Ding, of University College London, in the United Kingdom.

One reason, she explained, is that in studies, "non-drinkers" may include people who used to drink but quit for health reasons. So, moderate drinkers may simply look healthier by comparison.

And Ding and her colleagues did find that when former drinkers were excluded from their analysis, the benefits tied to moderate drinking waned.

Still, the researchers said, the findings suggest that people with a history of heart attack or stroke do not need to give up alcohol entirely.

Limits, however, are wise, according to Ding: In the study, only people who drank up to 15 grams of alcohol per day showed reduced risks of a future heart attack or stroke.

That is roughly equivalent to a glass of wine or a pint of beer per day.

The moderation message is a long-standing one. Guidelines from the American Heart Association (AHA), for example, suggest that if people do drink, they should restrict it to no more than one drink per day for women — and two per day for men.

That's not because moderate drinking is proven to have any heart benefits, however, said Dr. Lawrence Appel, a volunteer expert with the AHA.

Proof would take a clinical trial, where researchers would actually have participants either drink a glass of wine or beer every day, or abstain from alcohol, he explained.

Studies like the latest one — which ask people about their drinking habits — cannot give solid answers, said Appel, a professor of medicine at Johns Hopkins University in Baltimore.

In research there is always a "nagging concern" that self-described non-drinkers are different from other people in ways that would affect their heart disease risk, especially in societies where most people drink to some degree, he said.

That makes it tricky to craft a public health message, Appel noted.

"So we generally say, if you don't drink, don't start. And if you do drink, put limits on it," he said.

Non-drinkers are discouraged from starting not only because any health benefits are unproven, but also because drinking can carry risks. Those hazards include accidents, alcohol dependence, liver disease and heightened risks of certain cancers.

And, Appel said, drinking can be unwise for some people with cardiovascular disease — including those with very high blood pressure or a history of hemorrhagic, or bleeding, stroke.

People with questions about whether alcohol is safe for them should talk to their doctor, Appel said.

The new findings, published online July 27 in the journal BMC Medicine, are based on data from 15 previously published studies. Altogether, they involved over 48,000 people with a history of heart attack, stroke or chest pain known as angina.

Overall, Ding's team found, people who said they averaged up to one drink per day fared better and lived longer than non-drinkers.

The greatest benefits were seen among people with somewhat tighter alcohol limits — the rough equivalent of a half-glass of wine or half-pint of beer per day. Their risk of a repeat heart attack or stroke was 50% lower than non-drinkers, and they were 21% less likely to die during the study period.

To Appel, the study is yet another that hints at heart benefits from lighter drinking, but cannot prove that's the case.

What is clear, Ding agreed, is that non-drinkers should not take up the habit in the hopes of protecting their hearts.

The American Heart Association has more on alcohol and heart health.

Should You Go Gluten Free for Your Psoriasis?